Fleabag: That’s why they put rubbers at the end of pencils.

Bank Manager: Is that a joke?

Even the release of an infinite number of seasons, will not quench my longing to indulge more in the remarkably candid gestures, unfiltered thoughts, and cringe-worthy moments of Phoebe Waller Bridge in Fleabag! How often do we endear a fictional character as a part of our own existence? I guess, more than a friend, we have found scattered reflections of our own selves in Fleabag, hence this masterpiece creation barely felt like a work of fiction. Since her first appearance in the show, she has struck a chord with us, and has wholeheartedly welcomed us to explore the absurd canvas of her life, painted with myriad shades of dark humour, chaos and satire. Fleabag represents us in ways we cannot even imagine – be it her idiosyncrasies, her flaws, her naked vulnerabilities, her awkwardness or the way she untangles the layered complications in all her unfulfilling relationships! Besides unfolding the layers of her eccentric personality, Fleabag never fails to give a reality check; for instance, that time when she said, “ I don’t think you have to be alone to be lonely”, it did stir the huge void within me. The show serves as a delightful watch as the protagonist holds a mirror to our own personalities that we often try to conceal, in the fear of having a maligned image in the society.

It was heartbreaking to bid farewell to Fleabag because she has raised the bar quite high with her groundbreaking demeanour! She taught me to embrace my imperfections, to accept heartbreaks as a part and parcel of life, to be unapologetic about my own existence and to not shy away from my sexuality! Through her lenses, I delved deeper into the endless horizons of grief and misery, which adds to the slice-of-life aspect in the narrative. The show received plaudits from millions of audience as it busted unrealistic portrayals of women. Rarely do we get to see a clumsy and gauche female protagonist whose life is a series of embarrassing events, grotesque blunders and epic failures! The show created a mark among its fans with its rebellious naturalism which released women from the age- old construct of being ‘perfect’ and creating an ideal example in the society, while their male counterparts have the privilege to be flawed, ridiculous, drunk and sloppy!

Amongst other things, something that stood out for me in the series is, the way she acknowledged her faux feminism, which in turn makes her a great feminist because she understands that feminism does not come with its own set of rules and norms that one needs to adhere to; women do not need to be flawless and infallible in their own journeys of self discovery! She has injected humour in the mundane struggles and bitter aspects of everyday life with utmost poignance. On the days we hit rock bottom, we’ll know that we aren’t alone since Fleabag is an unpolished version of all the women we meet in our day to day lives; it’s a reminder that everyone around us has to carry the weight of their own tragedies! She has breathed life into the familiar strings of complications and dilemmas that we face in our daily lives but cannot articulate into words.

Can discussions about Fleabag ever be complete without mentioning Andrew Scott aka the HOT PRIEST? How my heart skipped a beat everytime I caught a glimpse of him! Is it just me or do we all have that parallel universe where we recreated that iconic ‘Kneel’ scene with him as the dramatic music intensified in the background? Unbelievable how Fleabag hit us with reality yet again as we’ve all had that ONE guy for whom we turned a blind eye to all the red flags and fell head over heels in love with, only to find out that he’s unavailable! *sobs in the corner*  Despite its heart wrenching ending, the Priest does leave me with some precious dialogues that will always revive my faith in the power of love. In the shortest span of two seasons, Fleabag has left an everlasting mark in our minds and will forever rule over our hearts! 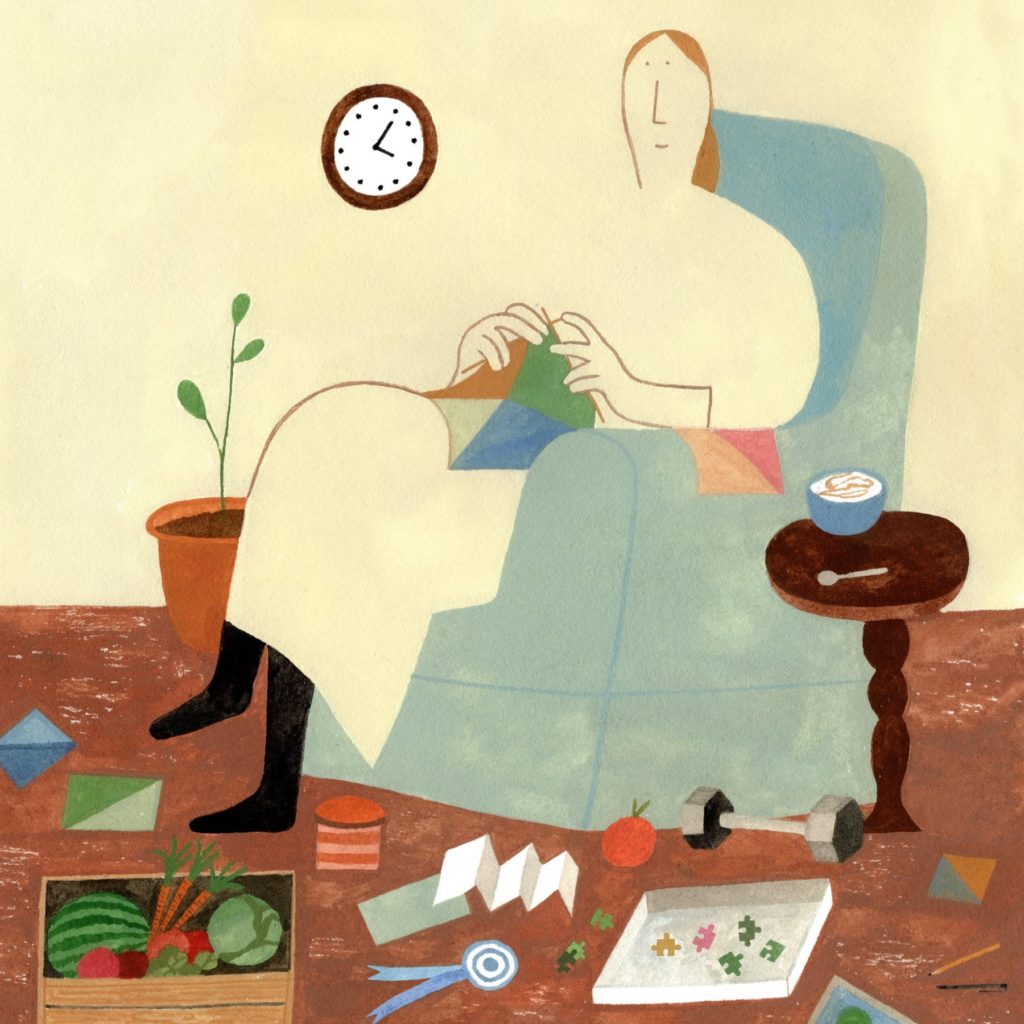 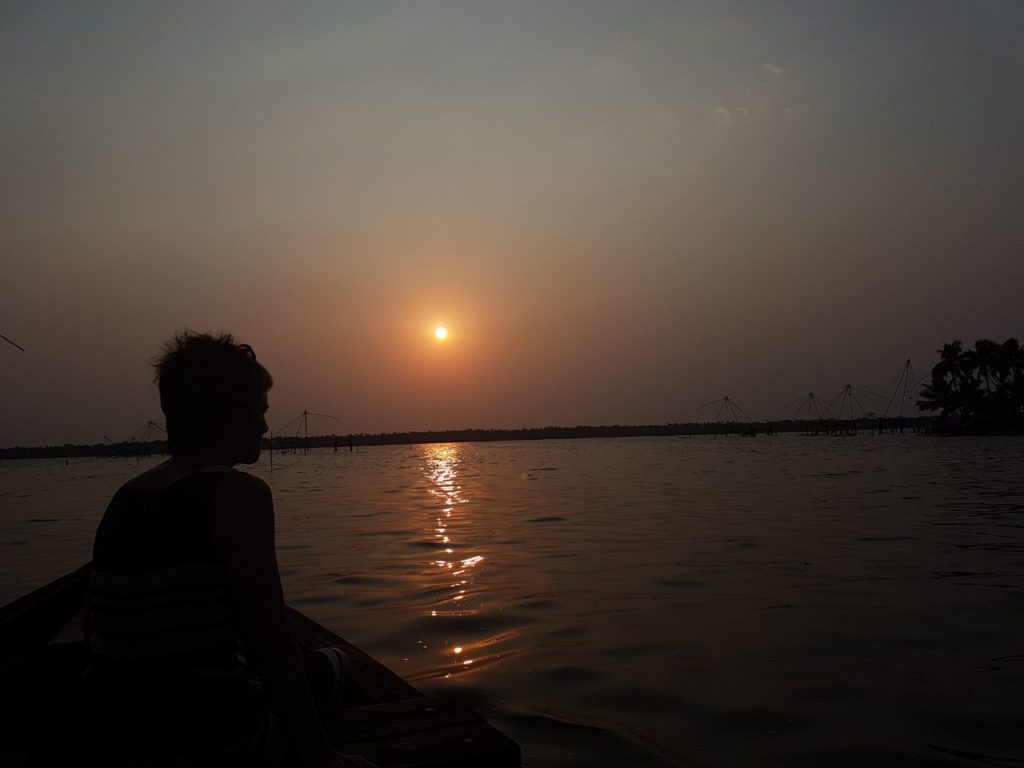 7 thoughts on “Why We Believe In Fleabag Supremacy: Gen Z Speak”