A feminist is made up of many influences. In my case, I owe it to a vast number of people who allowed me to grow and come of age, without the baggage of ‘social conditioning’ as we know it.

My immediate environs had a nurturing, equal spirit, and I almost didn’t realize I was a ‘girl’ who has to be treated different from ‘boys’. Gender was not a discriminating factor for anything. It was when I stepped out into the larger world that I discovered ‘patriarchy’. But thanks to the beliefs that had already taken root in me, I could see through the absurdity and unwarranted restrictiveness of these notions.

My dance teacher was one such influence – I saw her playing the tabla with gay abandon all through my growing up years, without once alluding to the fact that perhaps she was doing something different or unusual for a woman. She only spoke of her love for the tabla, its sounds its strong musical beats, and its vital bond with the dance compositions that were performed to its accompaniment. She also shared stories of how she nourished her passion for the instrument, running away from home for competitions in different cities if her family hesitated to accord permission, and acquiring a master’s degree in tabla from Kanpur University more than forty years ago. It probably never occurred to her, or at least she didn’t let it on, that ‘this was not for me’, or that it was a ‘male bastion’ and difficult for her as a woman.

It was only many years later that I realized how deep a shadow is cast by patriarchy on even our classical art forms – all percussion instruments: tabla, dhol, drums, are seen and guarded as the preserve of men, and it has been so for centuries. I read recently, in fact  just two weeks back, that a modern education group  was conducting gender awareness classes for young boys and girls in Mumbai, the financial capital of 21st century India, where  the boys had to be told that even girls could play the part of dhol players in the Ganesh procession that they were enacting for role play. You see, the boys had never seen this happen in all the Ganesh pujas they had attended, and therefore it was something they had to be taught to get accustomed to.

I am filled with gratitude that for me such barriers were demolished almost half a century ago, rather they were never allowed to take foundation. I first met and trained under an expert tabla player, who was a woman, before being introduced to the social concept that women cannot be tabla players, at least as deemed by some. This made me realize how unscientific, judgmental, irrational and self-serving some of these ideas were, and why they needed to be discarded or given little thought to.

A woman can be a tabla player, very well, and a space scientist, cricket player, nursery schoolteacher, home maker, genetic engineer, or anything else she chooses to be, without paying heed to externally pre-determined rules or typecasting.

Kiran Shukla – her rich tabla music will always resonate and reverberate with all who hear her  – you can enjoy her performance at the above link. 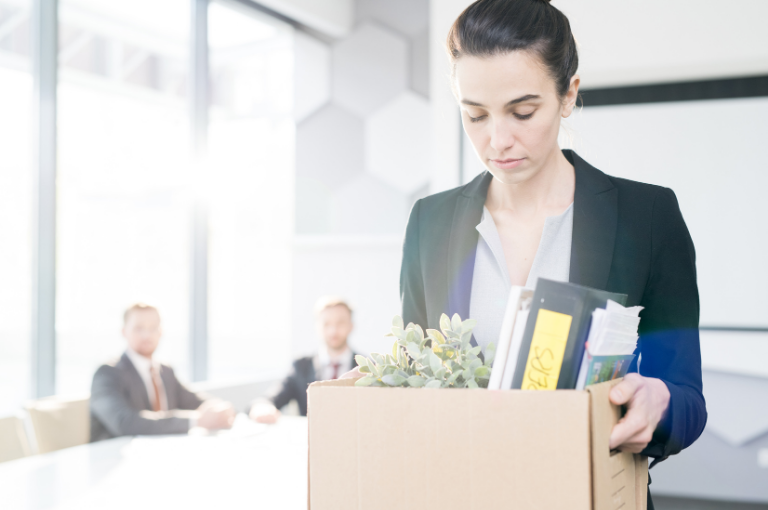 5 thoughts on “The making of a feminist – and the role of a tabla player!”