Growing up in an idyllic small town in India in the ’80s and the ‘90s set me up with dreams of independence and visions of a career in far away, glamorous cities.

True to small-town grit and some divine intervention, life took me to the Film and Television Institute of India in Pune and then to the logical next step in Media life – Maximum City, Mumbai.

By the time 30’s came knocking, I had my Self-Identity and world view etched in concrete. I knew who I was- my career was my salvation, my identity, my badge of honour. Without the defining lines of my profession, I was lost. So, it was but natural that even marriage was accommodated into it. I was like a credit card with unlimited spending capacity, swiped endlessly, indefatigably and enthusiastically for my career.

And then stepped into my life, three alphabets –  I.V.F. Everything was fine but I just couldn’t get pregnant. After a lot of doctor visits, some soul searching and a litany of home truths from my sisterhood tribe, I had a hallelujah moment of revelation – my womb was already occupied. I was not mentally prepared to usurp my career baby for the real deal. It was a difficult and an unpalatable truth to acknowledge – that I was subconsciously sabotaging my pregnancy. As soon as the problem was identified, my systematic and responsible self, took over. Lists were made and a schedule charted to get IVF and work running parallel.

A work project was already underway, and so I made sure schedules and the timings of my two daily injections and multiple scans were seamlessly woven with deadlines and script-narrations. My husband pitched in, turning co-writer and injection giver. My eggs were extracted and the momentous event was hardly a blip in my emotional radar, as Husband and I would reach home after a long day of script discussion and fall dead into our bed. I congratulated myself on dodging the famed emotional pitfalls of the IVF hormones, with work. I had it all under control.

A month after Embryo transfer, I entered the elite club of first-time IVF ‘Success’. It was deemed a twin pregnancy. Double beginners luck. I charged ahead with renewed vigour, another notch added to my I-can-do-it’ belt.

And then, one evening after a long day, a slight discomfort. Then more… Finally, I rushed to the toilet to find a small blob of tissue coming out of me. Not even much blood. It was no longer a twin pregnancy.

I finished the script with only one hiccup – a short tense stint at the hospital. Then it was back to bed rest.

The First trimester ended and I still had my baby inside me. Confidence raised its now ugly head and some pep talks to myself later, I started work on the next script. I finished it one early morning. Words poured out on paper, blood trickling down my thighs. There was no ignoring it any longer. I had to choose which baby to carry to full term.

But first, I had to break up with myself- with my Self-Identity. I painfully accepted that I was not one of those lucky ones who could work till the day her water broke. I was still subconsciously sabotaging my only chance at motherhood. I had to reconstruct my Self-Identity. Easier said than done!

Nature took over and ensured that I spent the next 6 months in complete bed rest. Even trips to the bathroom were curtailed. I had all the time in the world to undo my identity, for something I had no guarantee would be a reality.

The human mind is a very powerful tool. Add the miracles of our body to it and it’s a potent mix. Pregnancy hormones and the life growing inside me ensured that I could think of nothing else. I was kept on a short leash and then, 2 weeks before the due date, another emergency ensured that I didn’t have time for much else for the next year.

So maybe I did break up with my Self-Identity successfully. Or maybe, for a woman especially, Self-Identity is an organic evolving entity. Nurturing, preserving, defending, guarding, loving, sacrificing, every verb adds to it and takes a toll on it. To us. On us. So no matter what your current Identity tells you, there’s another waiting just a ‘need’ away. 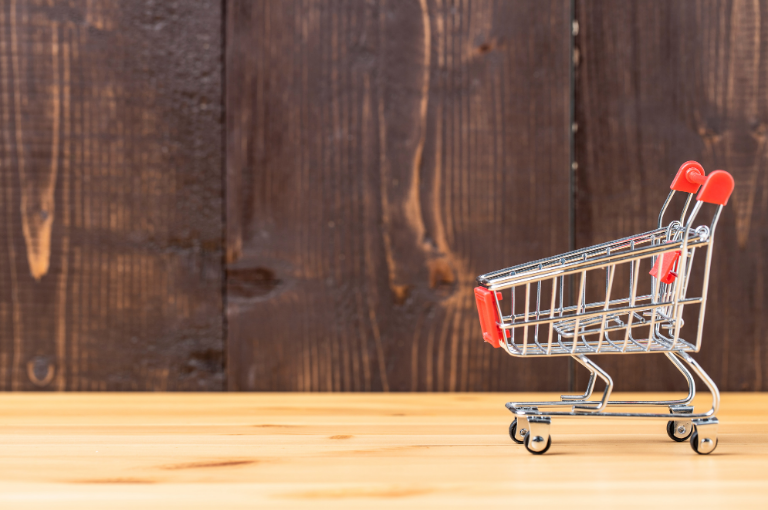 5 thoughts on “Breaking up with myself..”